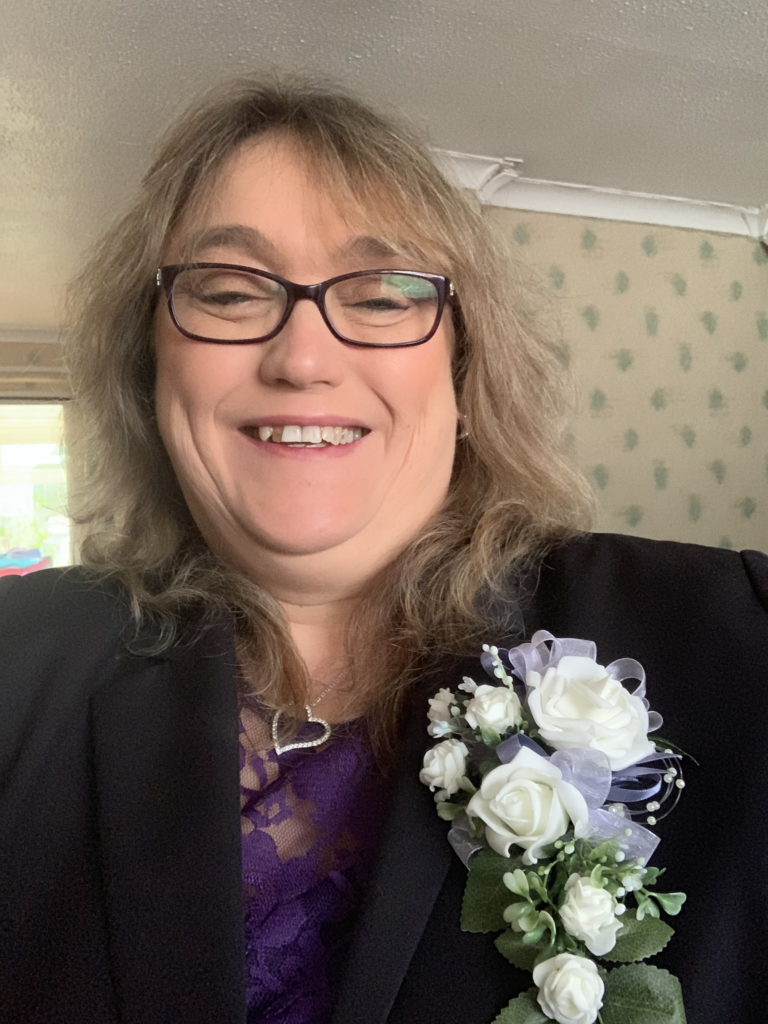 The Witham Hub are proud to announce that our founder, Tina Townsend, has been awarded a Platinum Champion Award by the Royal Voluntary Service as part of the Queen’s Platinum Jubilee Celebrations.

In a message to the trustees she said:

“I am very proud to announce that I have been given the great honour of being the recipient of a Platinum Champion Award from the Royal Voluntary Service as part of the Queen Platinum Jubilee Celebrations. I am truly humbled to have been considered let alone be chosen to be one of the 490 people to receive such a unique award, something that will probably never be repeated. Overwhelmed is an understatement”

“We are so proud of Tina and all she has achieved, she is an inspiration to us all”