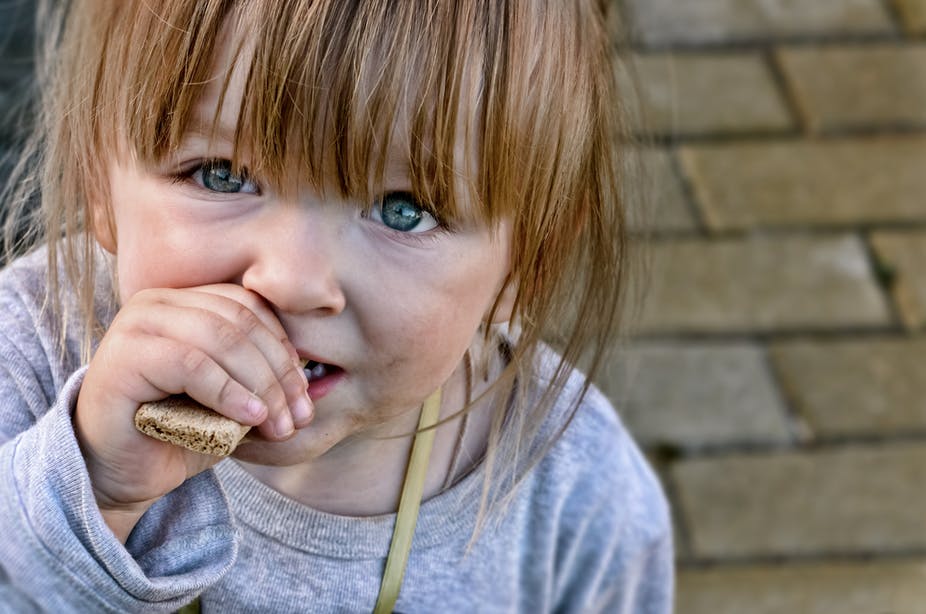 CHILD poverty has risen in the Braintree district over the last four years, new analysis reveals.

The End Child Poverty coalition commissioned a report showing almost a third of children across the UK live below the breadline.

It said families were already on a “cliff edge” before the coronavirus pandemic.

The research combined recent figures from the Department for Work and Pensions with local housing costs to produce new estimates for low-income families – those earning less than 60 per cent of the median income.

The report is based on DWP data from March, and estimates of the effect of housing costs on poverty rates by Loughborough University’s Centre for Research in Social Policy.

The figures show a rise in child poverty across the East of England since 2014-15, with last year’s highest rate in Luton at just under 40 per cent.

Across the whole of the region, the average rate was 27 per cent.

The coalition is calling on the Government to recognise the scale of the problem and its impact on children’s lives.

Thomas Lawson, chief executive at Turn2us, said: “In 2001, our Government set a target to end child poverty by 2020, yet here we are reporting once again that it is rising.

“Low wages, soaring rents and the stubbornly high cost of living is pulling families into poverty and drying up the opportunities of so many young people across the country – particularly in the East of England.

“If the Government truly believes in compassion and justice, ministers must first admit the problem then fully commit to solving it.

“We are urging the Prime Minister to listen to our recommendations and include them in a comprehensive strategy to end child poverty once and for all.”

End Child Poverty chairman Anna Feuchtwang said: “The children affected are on a cliff edge, and the pandemic will only sweep them further into danger.

“An ambitious plan to put this shameful situation right would be transformational for millions of children.”

The coalition calling on the UK Government to uprate housing assistance in line with inflation, abandon the “unconscionable” planned cuts to Universal Credit, end the benefit cap and the two-child limit on benefits, and increase child benefit.

He added: “Making sure every child gets the best start in life is central to our efforts to level up opportunity across the country.

“We have already taken significant steps to do this by raising the living wage, ending the benefit freeze and injecting more than £9.3 billion into the welfare system to help those in most need.”